The Best Encrypted Messaging Apps You Should Use Today

If you want to know what the best encrypted messaging apps are out there and how they can protect your valuable data; this guide is exactly what you’re looking for.

We compiled a list of useful encrypted apps because the struggle of keeping our data secure is fiercer than ever. Governments crave it, companies seek access to it, and cyber criminals are working on gaining from it.

Many of you may still believe that all data you share via Facebook Messenger, Skype or Snapchat, is safe but in reality, it isn't. The recent events in which Facebook shared users’ private information with Cambridge Analytica in what appears to be one of the social network’s largest data breaches, should make us more aware of the importance of data privacy.

Without end-to-end encryption, your conversations most likely will get into the hands of cyber criminals or other malicious actors with ulterior motives.

To better understand how end-to-end encryption works, check out this infographic below: 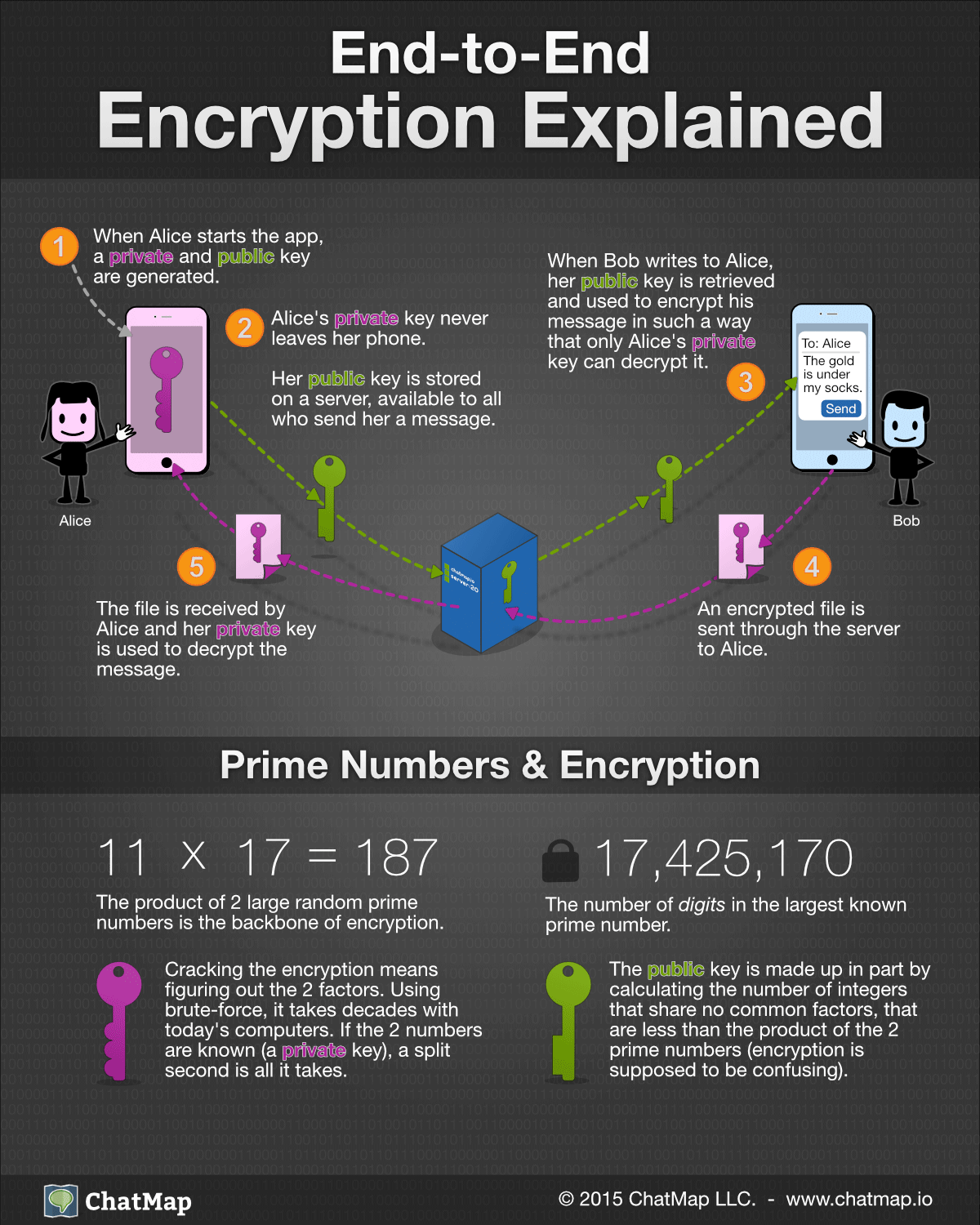 In a nutshell:
End-to-end encryption means encrypting communications in order to make information unavailable to third parties. So when two or more devices communicate via an app that features this level of encryption, the information will be transmitted using a secret code rather than unsecure plain text.

As a result, only the people communicating can read the messages. Not even Internet Service Providers, the app creator, the government or anyone else.

The data is protected against tampering, surveillance and cyber criminals while it’s transmitted and stored. The encryption key is stored locally, for improved protection.

Martin Kleppmann, former Rapportive co-founder, and LinkedIn engineer sums up the value of end-to-end encryption in a great blogpost:

Although encryption in transit is widely used, it has serious security problems.

For these reasons, security experts are pushing towards widespread use of end-to-end encryption, which reduces the exposure to such attacks.

His comparison between different types of data encryption is also useful to explain the difference between the widely used encryption in transit and the more secure end-to-end encryption process: 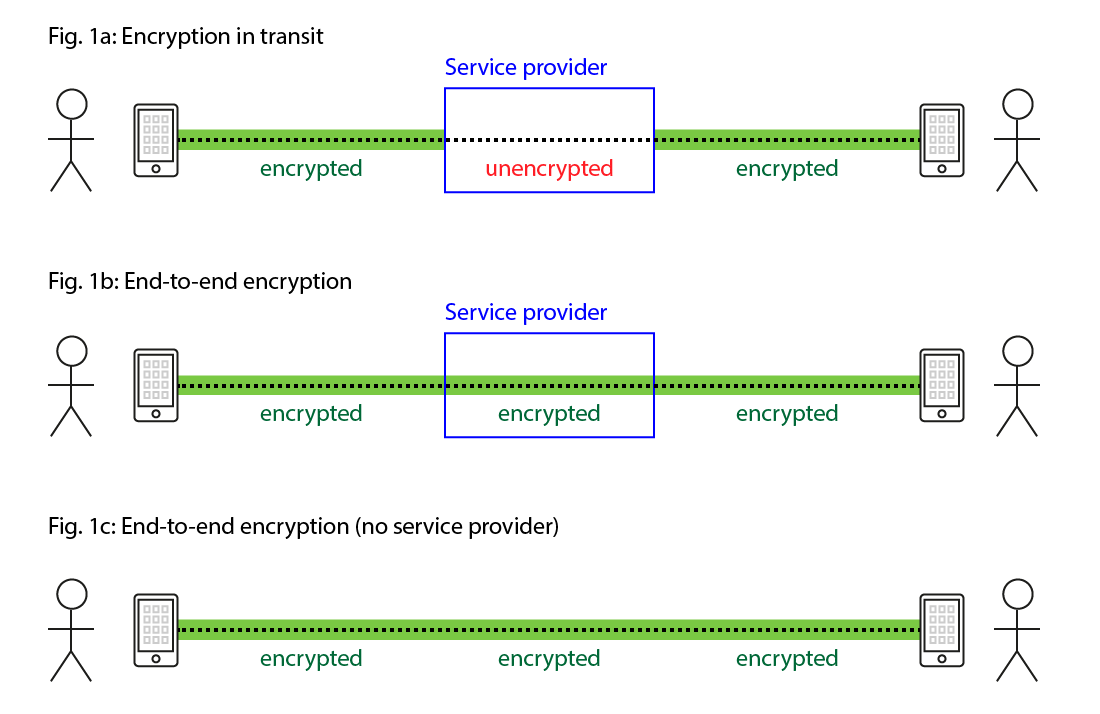 The most secure messaging apps

Since 2016, WhatsApp has enabled and implemented end-to-end encryption, so users can enjoy a more secure communication. With more than 1.5 billion users, the platform has been acquired by Facebook and offers a free app to small-to-medium sized and enterprise businesses alike.

Security-wise, encryption enhances communication privacy and protects users’ messages from impostors or malicious actors.  While security flaws may appear, if cyber criminals were to breach WhatsApp today, they couldn’t decrypt your conversations. That’s due to the encryption and to the fact that WhatsApp doesn’t store your messages on its servers.

When it launched its 6.0 version, Viber also rolled out end-to-end encryption, providing more safety for its users. The app maker even created a Viber Encryption Overview which serves as a great guide for those who want to learn in-depth information on this security enhancement.

Since 2017 its corporate name has been Rakuten Viber and is currently based in Luxembourg.

This private chat app has plenty of useful features in order to offer users high-quality calling experience and all of them are secured, so the information shared is protected along the way with the end-to-end encryption system.

As long as you make sure to use the sharing method pointed out by Viber, your data will remain encrypted from your end all the way up the recipient.

Another secure texting app that you can use to  This app has quite an unusual story. It was originally built by a team of Japanese engineers as a solution to communicate after the devastating Tōhoku earthquake which happened in 2011. The calamity damaged the telecommunications infrastructure all over the country, so the only way to communicate was based on Internet-connected platforms.

The same year, LINE added end-to-end encryption to its platform. This featured is called “Letter Sealing” and it’s available to all its users. They just have to turn it on to benefit from it.

In their own words: “Telegram is a messaging app with a focus on speed and security.” The app has reached 200 million active users in March 2018 and continues to grow.

Similar to other messaging apps, Telegram offers end-to-end encryption as well, being considered one of the most secure messaging platforms. For users who want more privacy, they can turn on “Secret Chats” from the app’s advanced settings. Read more details about this feature:

“And when you delete messages on your side of the conversation, the app on the other side of the secret chat will be ordered to delete them as well.

You can order your messages, photos, videos and files to self-destruct in a set amount of time after they have been read or opened by the recipient. The message will then disappear from both your and your friend’s devices.”

All secret chats in Telegram are device-specific and are not part of the Telegram cloud, meaning that you can only access messages in a secret chat from their device of origin. If your device is safe, your secret chats are safe as well.

Similar to other private chat apps listed above, KakaoTalk is a Korea-based messaging app that fully encrypts our conversations since 2014! To benefit from this feature, you have to use the “Secret Chat” feature, which is inspired by Telegram.

The app makers boast that KakaoTalk is used by over 90% of smartphone users in South Korea, for which privacy and data security are main concerns. 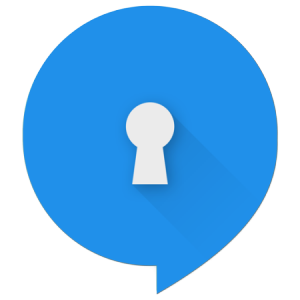 Here’s another secure messaging app that uses encryption system and can keep your messages safe.

Encryption was always at the core of the company’s products. When Twitter acquired it in 2011, the goal was to improve the security in the microblogging platform.

Its encryption engine is open source, which means is available for everyone to inspect.

Signal is used by leading figures in cyber security and data privacy, such as Edward Snowden and Bruce Schneier! That’s because in Signal all communication is encrypted end-to-end by default.

Recently, the app received a $50 million investment from the WhatsApp co-founder Brian Acton which is supporting the non-profit Signal Foundation’s mission of “making private communication accessible and ubiquitous”.

Signal is also WIRED’s secure messaging recommendation to use it because “it’s free, it works on every mobile platform, and the developers are committed to keeping it simple and fast by not mucking up the experience with ads, web-tracking, stickers, or animated poop emoji.”

It can be downloaded for free on Google Play or App Store.

Formerly known as Cyber Dust, it’s another private messaging app that uses end-to-end encryption as the main security and privacy feature. You may think of Snapchat when you’ll read about its way of functioning, as it says on the website:

“You can erase your messages off other people’s phones. No messages are permanently stored on phones or servers. Messages are heavily encrypted and not accessible to anyone, even us.”

What Dust is trying to create is a social communication platform with enhanced security and privacy, by using a combination of AES 128 and RSA 248 encryption.

App cost: FREE for both Android and iOS platforms

Here’s another secure texting app that we suggest giving a try. Everything you communicate while using Threema is encrypted end-to-end: not only messages but also group chats, voice calls, media files and even status messages. Your messages can be read only the intended recipient, so nobody else can interfere and have access to them.

The app makers also boast that they delete the messages you send from their servers once they’ve been delivered.

Threema app has a “Private Chats” feature that can help users protect individual chats with a PIN code. This way, confidential chats are protected from malicious actors.

Another great thing about this app is the QR code and key fingerprint available for user verifications to prevent man-in-the-middle attacks.

Another chat app that offers end-to-end encryption was created in 2012 by a group of security experts and privacy advocates.

This app is open source and doesn’t require a phone number or email address to register. Built with privacy in mind, Wickr I does not collect data or have access to users’ data.

This page dedicated to the encryption standard used in Wickr is extremely useful for those who want to understand how end-to-end encryption works.

Cyphr is another encrypted messaging that is easy to use and free for both Android and iOS users.

The company’s Chief Technical Officer explains on the blog how Cyphr works in plain terms, so we recommend reading this section before you install the app.

Golden Frog, the company which makes Cyphr, also makes a VPN product, so they certainly know a bit about privacy and security.

Cyphr is a zero-knowledge messaging app, which means that your private messages cannot be read, shared or decrypted but third-parties.

Although it doesn’t have desktop or web apps yet, Cyphr is worth a try.

CoverMe is another secure chat app that uses end-to-end encryption technology for better securing your messages and files sent from intruders who try to get access to them.

By using it, you can also make encrypted voice calls, without any records on your phone bill. The app also includes a private vault feature for extra security so you can use to store your files in and hide videos, photos, passwords and any files.

Download it from Google Play Store or Apple Store 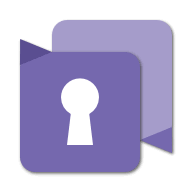 Is another messaging app that focuses on keeping your messages safe, using encryption for text messages over the air and on your phone.  Similar with Signal and Wickr Me apps, it is open source and free.

Formerly known as SMSecure, Silence app has a simple and friendly interface and uses encrypted SMS messages with no Internet connection required. 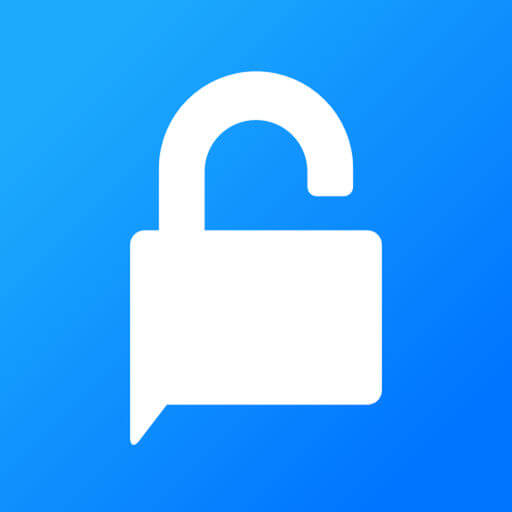 Whether you are an Android or iOS user, you can freely start chatting and messaging with Pryvate app.

In 2015 it won the award for “Best Business – Best Mobile App” and ensures your communications are encrypted and fully secured.

This messaging app offers world-class RSA 4096-bit encryption technology and involves NO servers or middleman for communications, so users can enjoy direct communications with their colleagues, friends or family.

It includes a “Self Destruct” feature which lets you delete all your messages sent on recipients device at any time. 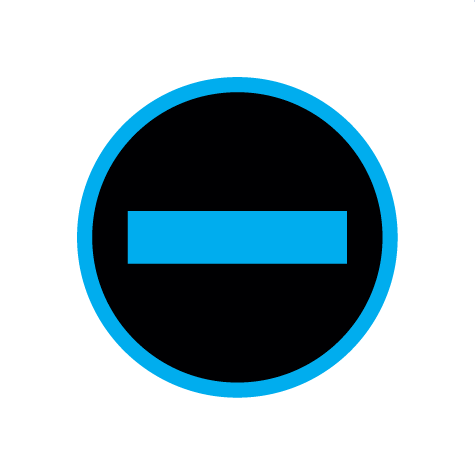 This small mobile messaging app uses end-to-end encryption technology for every text, image, and voice you are sending to one of your friends or colleagues, so no stranger can read it.

Surespot app doesn’t share any data about you and transfers your conversations securely to other devices. This guide can show how the app works and how can you protect all your mobile messages.

It worths knowing that it does not require or store your data. 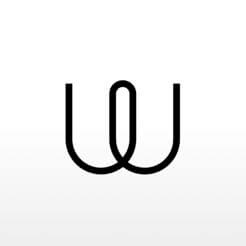 Here’s another great encrypted messaging app that is worth a try. Unlike other services out there, it offers end-to-end encryption by default to secure your conversations, files and images, text files and more.

It is open source and collaborative platform, and has plenty of useful features:  fully encrypted video calls, secure file sharing, synced between devices and others. Wire has a free version for personal use ( after creating an account) and paid one for organizations (large enterprises).

This list isn’t complete, so we believe we’ll update it soon.

If you have any encrypted messaging apps that should be on this list to add, do let us know.

Until then, remember that popular apps like Twitter, Instagram, Snapchat or Facebook Messanger don’t use end-to-end encryption, so your conversations and files may not be fully secured. If you are a Skype user like me, you should know that the company has introduced end-to-end encryption at the beginning of 2018.

We’re living in a digital world where security and privacy matter more than ever. If you are concerned about your data and value privacy, then it’s a must to use one of these encryption messaging apps to better secure them from spies, hackers or any other malicious actors.

We offer tailored solutions for your business needs