by Louise Ferguson on 5th February 2015

Android users are being warned that several popular apps that were available for download on the official Google Play store appear to have contained hidden code that made malicious ads pop up.

One of the apps involved - a free version of the card game Durak - had been downloaded up to 10 million times, according to Google Play's own counter.

However, one expert noted that the problem might be less widespread than feared.

Anti-virus company Avast said that it first became aware of the issue after a member of the public contacted them, after carrying out his own investigation into how his Nexus 5 smartphone had come to be infected with malicious code.

The "adware" was causing pop-up messages to appear that had been made to look like system notifications. These told him his phone was running "slow" and that he needed to install new software to fix the problem.

If he followed the on-screen prompts he was then directed to download other apps, only some of which were legitimate.

"You get re-directed to harmful threats on fake pages, like dubious app stores and apps that attempt to send premium SMS behind your back or to apps that simply collect too much of your data for comfort while offering you no additional value," wrote Avast's malware analyst Filip Chytry. 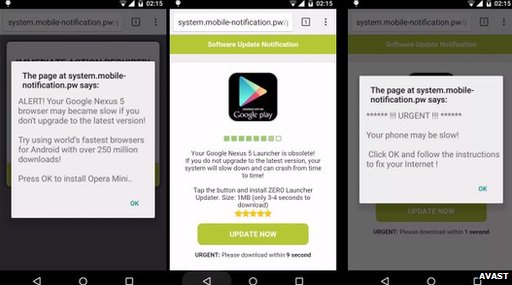 The original apps were said to have held off showing the pop-ups until seven or more days after being installed, which the analyst suggested was intended to mask the fact that they were responsible.

In addition to the Durak card game, other apps alleged to be involved include:

A search by the BBC for other apps made by the same developers revealed dozens more apps, including video games, a psychology guide, wedding planning software and cookery tips - all of which have now been blocked.

The publishers involved have not replied to requests for comment.

A spokesman for Google said: "We're just confirming that all of the apps in the report have been suspended and nothing more."

Although Google Play's own site indicated the software had been downloaded many millions of times, one security researcher was cautious about the figures.

Several people who had downloaded the Durak card game had posted warnings on Google Play as far back as November 2013, that they suspected it was forcing pop-up ads to appear. 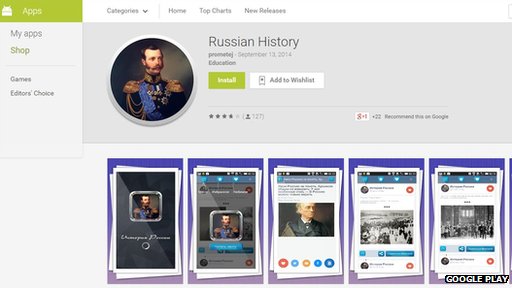 Are you frustrated with your current support company, but don’t know who to turn to? Get your free IT consultation with us now.